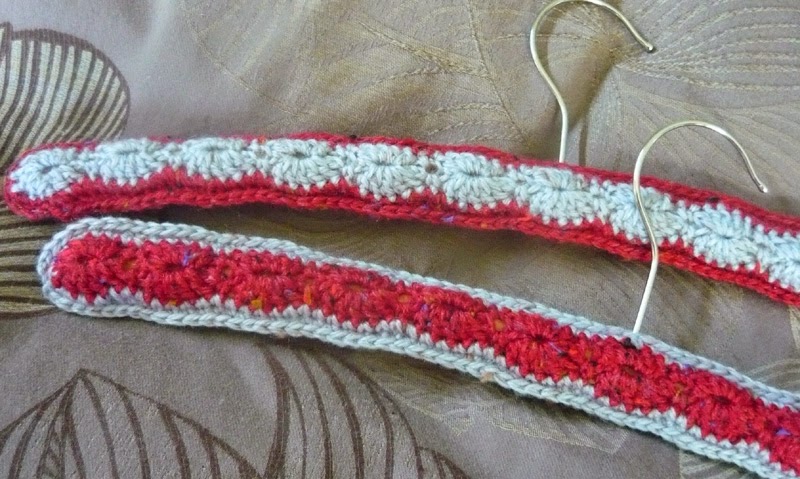 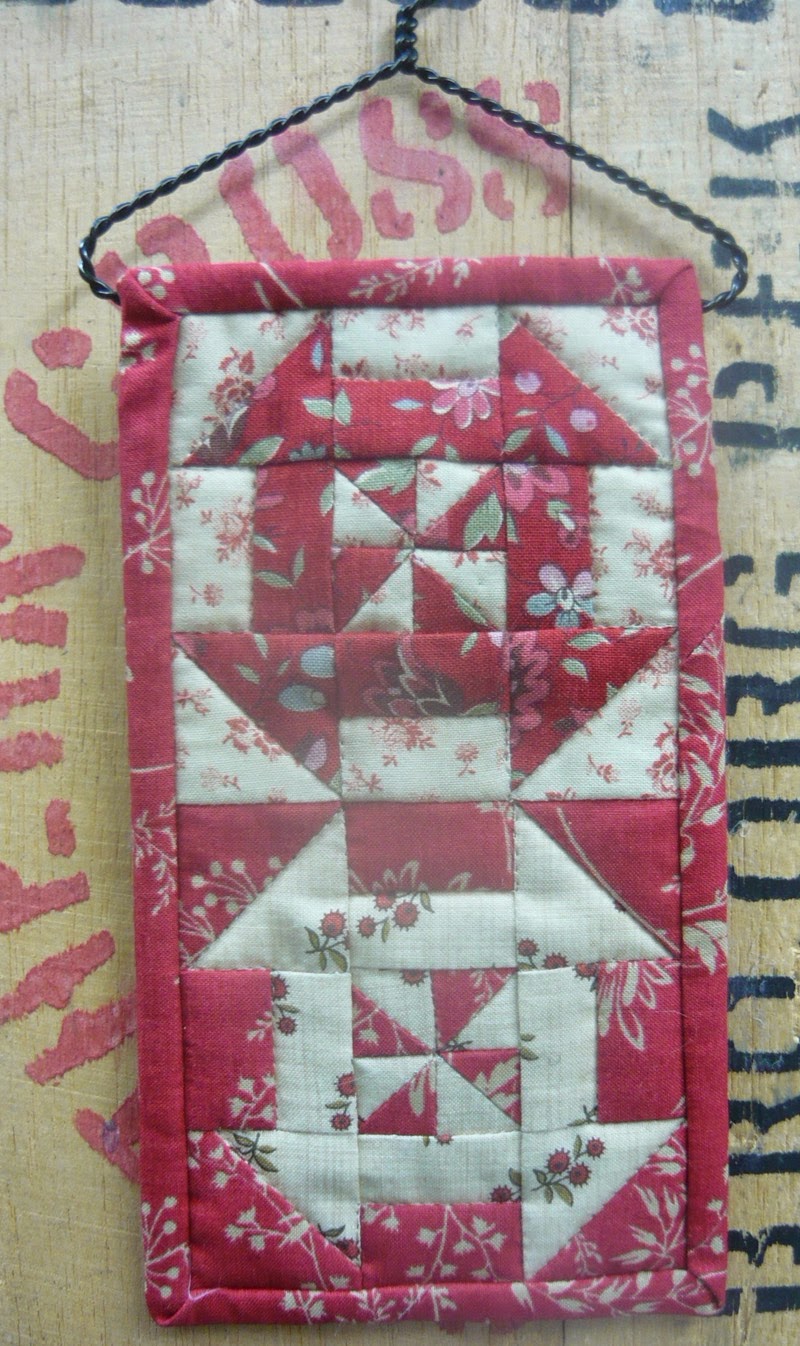 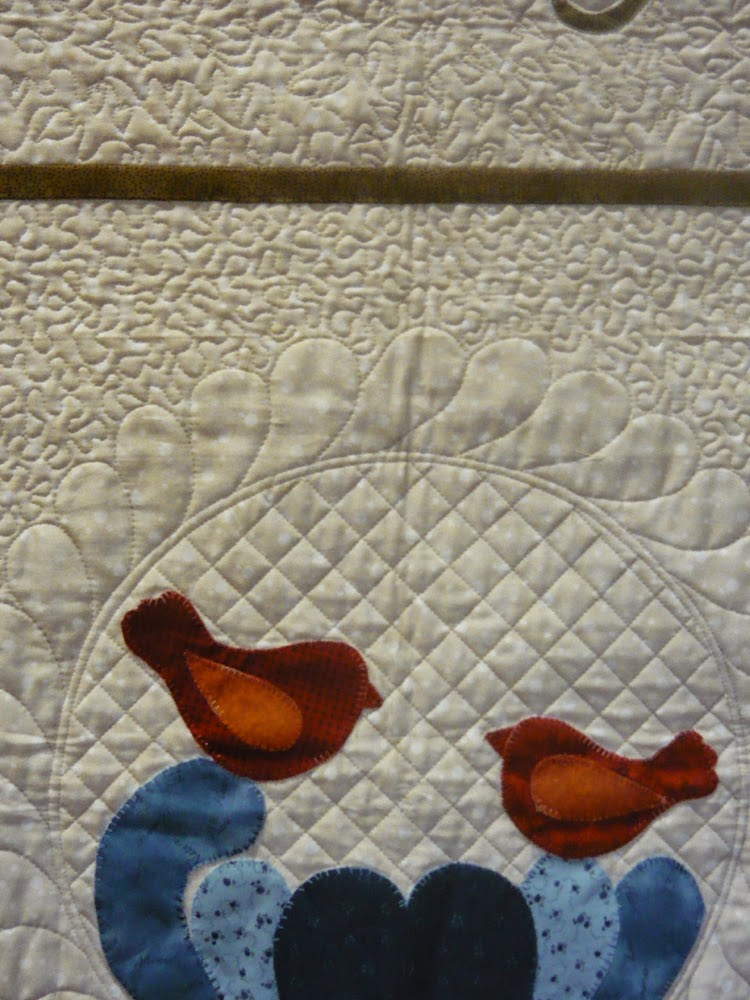 The Webbers living a life at the beach said...